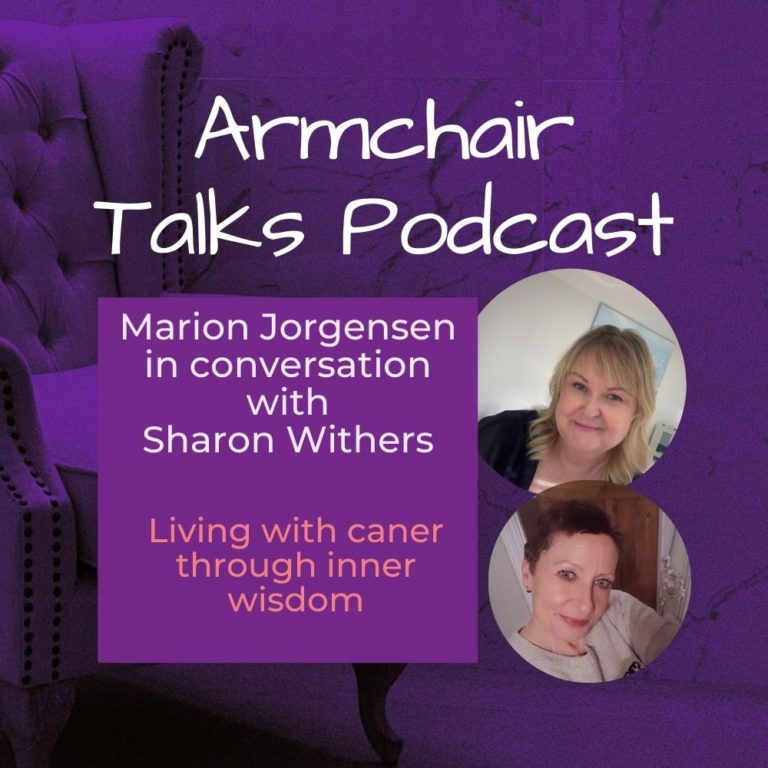 In 2009 I was diagnosed with Multiple Myeloma, an incurable but treatable cancer that for ease of understanding is fundamentally a form of blood cancer that causes cancer cells to accumulate in the bone marrow, where they crowd out healthy blood cells.

After a drug regime, extensive chemotherapy and a stem cell transplant, I achieved complete remission and lived a completely normal and active life until a recent relapse of the condition.

Essentially the treatment regime was, and has been, exactly the same, gruelling. To some extent, mentally, initially the same too. Disbelief followed by an abject fear. However, 10 years on and with more understanding around awareness and consciousness, I came to realise that my feelings were a projection of my thought process around the reoccurence and not experiential. At that particular point, I realised I was “feeling” my thoughts around something that, other than in my head, hadn’t even occurred.

That awareness around those feelings, that insight, allowed “me” 100 percent to choose to continue to suffer those feelings or allow what was going to unfold regardless to unfold and just go with it.

I chose the latter.

I’m human, I have my moments but overall I’m more at peace because I experience rather than think x

Get in touch with Sharon 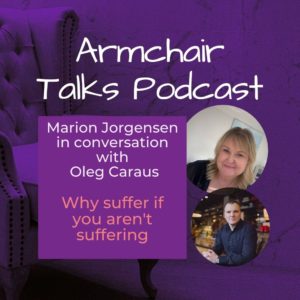 Oleg Caraus dedicates his life to serving people with love,... 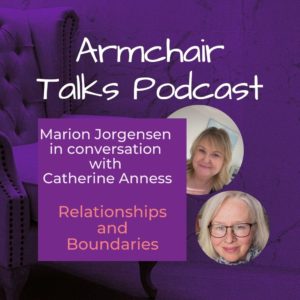 Michael Spencer is a Home Energy Coach and Reiki practitioner... 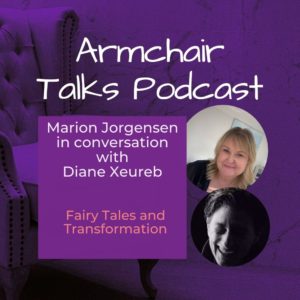 Diane Xuereb is orginally from Malta and now lives in... 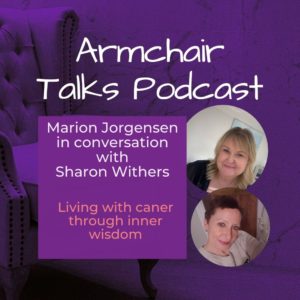 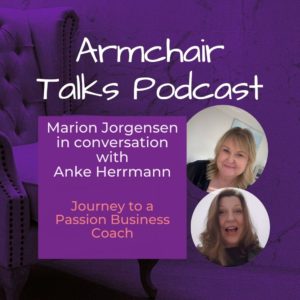 Originally from Germany, she lived in Australia and the UK... 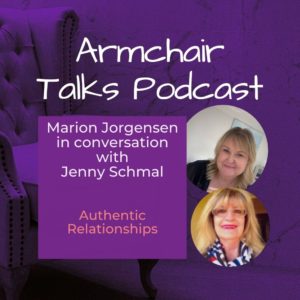 Jenny Schmal lives in Johannesburg, South Africa and is the... 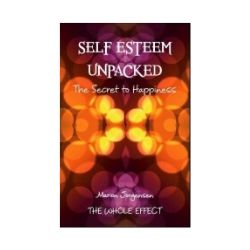 Self Esteem Unpacked - The Secret to Happiness

Not been able to beat feelings of low self-esteem? Suffer from anxiety and depression or just don’t know who you really are… then you are in the right place.